Premier League official restart but Manchester United postponed! Next round against Manchester City

After detailed talks with the police in London and other places on Monday, the Premier League officially announced that the Premier League will restart this weekend, but the two highlights scheduled for Sunday: Chelsea's home game against Liverpool and Manchester United's focus battle against Leeds United were postponed due to insufficient security manpower. Another Brighton-crystal palace match will also be postponed, but that is something that has long been determined. The Queen's funeral is expected to take place next Monday, and many people are expected to pour into London starting wednesday to pay their respects to westminster auditoriums, where crowds could peak on Sunday. Chelsea and Liverpool have had many grudges over the years, and if the red-blue battle goes on as scheduled, the London police are worried that there will not be enough manpower to cope. Therefore, the Premier League can only announce the postponement of this match.

Manchester United and Leeds United are also sworn enemies in the region, the match between the two teams is called the "Rose Derby", fans may cause trouble, plus the game is closest to the funeral date, so it has also been postponed. Greater Manchester Police noted that even with additional plans, large events in the area would not be allowed on weekends.

A spokesman said: "We have a special programme in place to protect people's safety. But Greater Manchester did not have the conditions to host major events (related to the funeral), including Manchester United's match against Leeds United, which was postponed with the support of the Security Advisory Board and the club."

Another factor is that the broadcaster Sky Sports will lack a broadcaster, as the station will allocate more broadcast resources to the Queen's funeral coverage. Saturday's Premier League, including Tottenham's Home vs Leicester City and Arsenal's London Derby away to Brentford, went on schedule as the safety risks of the two games were considered low. Gunners boss Arteta welcomed this as the team's Europa League clash with Eindhoven on Thursday has been cancelled. Arsenal had hoped to avoid a postponement of the European games and had studied a number of options, including switching the game to away in the Netherlands and playing behind closed doors, but none of them succeeded.

Brighton's match with Crystal Palace could not be held as scheduled, and it had nothing to do with the funeral, mainly because the local railroad workers planned to strike and had long been postponed in advance. A Premier League spokesman explained: "After extensive consultations with clubs, police and security advisers, there was no alternative to postponing these three matches. The Premier League would like to thank the police and broadcast partners for their support, and we will continue to be in touch with them until the weekend matches."

The Normal Premier League will be preceded by a moment of silence and a black veil to pay tribute. The postponement of the match has worried the clubs, managers and players concerned, as it is uncertain when they will be able to make up the game. Before the World Cup in Qatar in November, there were no make-up matches and the schedule was full. In particular, a team like Manchester United, which competes in European competitions, will play all 6 group games in all three European competitions this season in the two months before the World Cup!

This means that almost every week is a double-match, and there are no free mid-week and weekends to schedule make-up matches. Teams such as Manchester United, Leeds United, Liverpool, Chelsea, Brighton and Crystal Palace, which are expected to have their games postponed, will only have to wait until next year to make up for the two recently postponed matches, which will lead to too tight a schedule at that time, especially for European teams that have reached the knockout stages. Manchester United boss Tenhag is likely to change his strategy in the Europa League in midweek, arranging for the main players to play to avoid them from playing for a long time. In the Premier League, the next round of the Red Devils will be away to Etihad against Manchester City, a Manchester derby that will take place in early October after this month's international match. Guardiola also has a Champions League and a Premier League game to hone their squad, while United only have one Europa League match away to Sharif in Moldova. 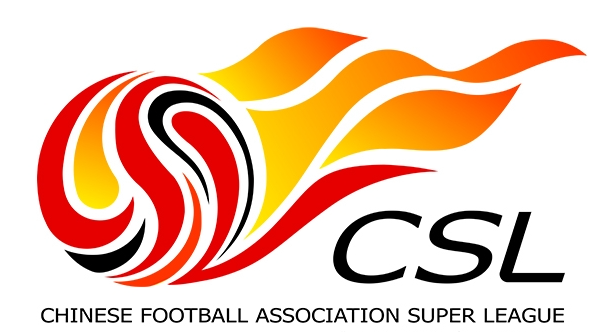 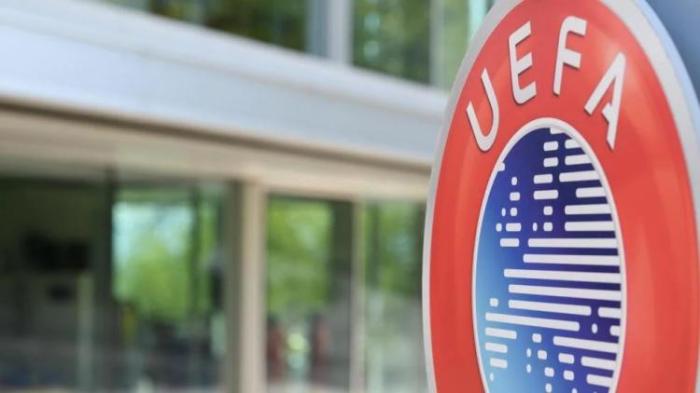