0 goals in 8 games! Sun Xingyu encountered the biggest trough, the prospects for the World Cup were doubtful

In the second round of the Champions League group stage on September 14, Spurs faced Portugal Sports, and they suffered a collapse in the last moments, and they were kicked by their opponents' heads and scored two goals in a row, eating a 0-2 defeat. In this game, Son Heung-min played 72 minutes and still did not score, in 8 games of Tottenham this season, Son Heung-min scored 0 goals and only 1 assist, or in the first round of the Premier League, the Korean football superstar suffered the biggest trough of his career. Son Heung-min was awarded the Premier League Golden Boot last season, and he won the Premier League Golden Boot in the final round, brushing a series of records. But this season he has performed poorly. After 0 goals in the first 7 games, Conte "warned" Son Heung-min in an interview with the Daily Mail, but unfortunately Son Heung-min's performance was still not good and he was unable to score. Although Conte has also said that he will not abandon the words of Son Heung-min, but he thinks that Tottenham have other options, so if he continues to perform in a downturn, it is not excluded that Conte will let Son Xingyu calm down on the bench. This South Korean team, if Son Heung-min performs poorly, continues the bad state of the club, and wants to qualify, it will be extremely difficult. After the previous draw ceremony, many Korean media have also expressed confidence in qualifying, among which the South Korean media "OESP" said that South Korea is the strongest team in Asian football, the most promising group qualifier, and the most likely Asian team to qualify in the World Cup group stage. Of course, Son Heung-min still has a chance next, he has not been completely abandoned by Conte, but he needs to adjust his mentality and strive to break the goal drought as soon as possible. 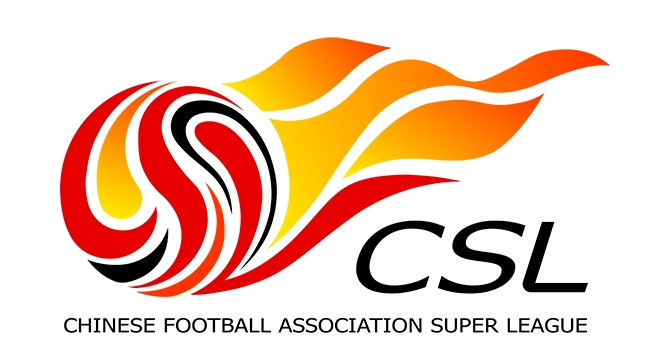 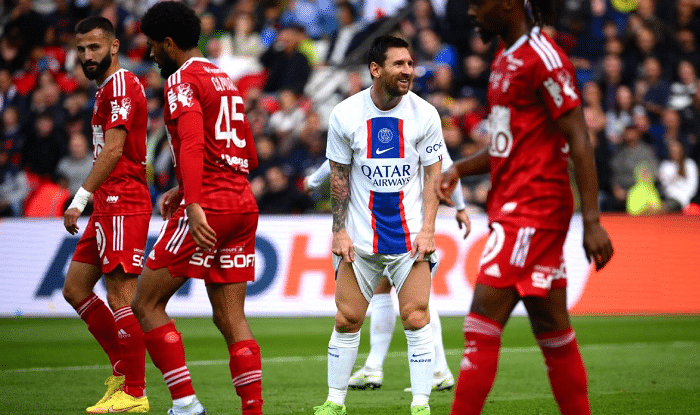