On September 14, according to the US media TMZ, Lakers star LeBron James still insisted on practicing shirtless during his vacation, which is worthy of being a model of league self-discipline.

According to reports, James recently took a luxury yacht on a vacation in the waters of Portofino, Italy, enjoyed the island scenery with his beloved wife Savannah, and walked hand in hand too happily; Today, a reporter from the shore took a picture of James insisting on training on the deck of the yacht; James went shirtless, wearing only a pair of tight pants, and completed a number of core strength and body balance training such as weightlifting, squat, stretching and so on. The 37-year-old James is really self-disciplined, and during the vacation, he still does not forget to practice hard and actively prepare for the new season; James averaged 30+ per game last season and still has not led the team to the playoffs, and his goal in the new season is naturally the championship. 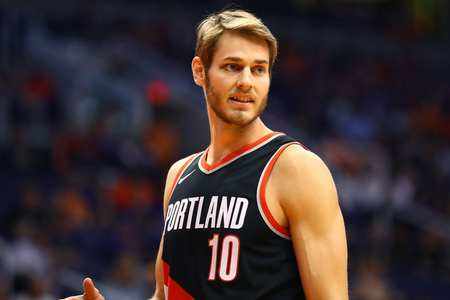