On September 14, Cavaliers new signing Donovan Mitchell updated the social media and posted his new developments in New York, and his side was his new girlfriend, Dinara Westbrook. Dinara, the landlady of a hairdressing company, recently started dating Mitchell. Dinara, who has blonde hair, appears on the streets of New York and will fly to Cleveland together. Dinara often posts her beautiful photos on social media and also promotes her hairdressing company. For Mitchell, he's been in a good mood lately. Leaving the Jazz to join the Cavaliers is a new beginning in his career, and on the emotional road, he also has a new partner.

It was previously reported that Angie was unhappy with the jazz's players' distrust of each other, so she decided to send Gobert and Mitchell away. The savvy Angie sent Gobert away in a 1-for-10 deal and Mitchell on a 1-for-8 deal, hoarding a lot of draft chips. Mitchell led the Jazz to the playoffs for five consecutive years, but they only made it to the Western Conference semifinals. From west to east, it was a new opportunity and a new challenge for Mitchell. He had already practiced with his Cavaliers teammates in advance, and everyone was talking and laughing. Cavaliers rising star Mobley said: "This deal is a 'net gain' for the Cavaliers and it's hard to get a superstar to come to Cleveland, not just Cleveland, but for most other small-ball markets. ” The Cavaliers have decided to hold a press conference for Mitchell on Thursday. Knight's official social media posted several billboards on the streets of the city that read, "Welcome to Cleveland, Donovan Mitchell!" What can Mitchell achieve with the Cavaliers? Let's wait and see. 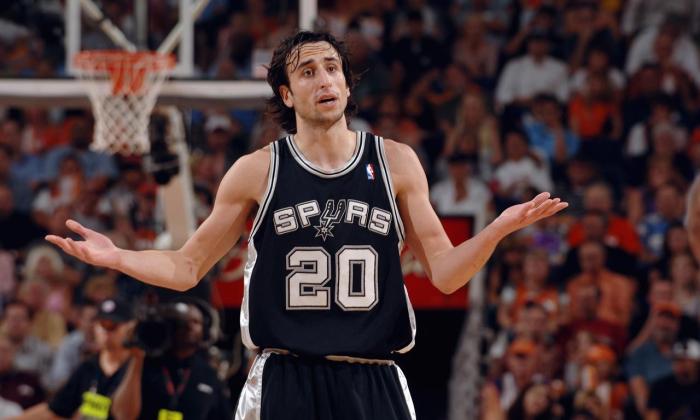