By Coro
A Kumamoto Prefectural Assembly member was caught smoking a heated tobacco product in the no-smoking Hanshin Koshien Stadium stands during the National High School Baseball Championship in August, it has been learned.
Nobuo Ide, a Liberal Democratic Party (LDP) member serving his sixth term in the Kumamoto Prefectural Assembly, attended a quarterfinal of the baseball tournament on Aug. 18 to watch his alma mater Kyushu Gakuin Lutheran High School, based in the city of Kumamoto, play. He was seated in the third base bleachers along with people affiliated with the school.
Smoking, including of heated tobacco products, is banned at Koshien stadium in Nishinomiya, Hyogo Prefecture, except for in designated smoking areas. According to a source related to the school, Ide was smoking a heated tobacco product in the stands from the first half of the game. A student from the school's cheerleading club performing a routine near the assemblyman complained that she wasn't feeling well because of the cigarette smell, and a school worker told Ide, "You can't smoke here. Please stop as we have students here too."
In a video recorded by a person affiliated with the school, a man who appears to be Ide in clothes bearing the school's name can be seen holding what appears to be a heated tobacco product.
When approached by the Mainichi Shimbun on Sept. 9, the 63-year-old assemblyman admitted to smoking in the stands, and apologized, saying, "It was a huge mistake on my part that I smoked. I was careless." He added, "I only smoked once, and I switched to a nicotine replacement item after I was told to stop."
Multiple sources affiliated with the school, however, told the Mainichi Shimbun that Ide continued to smoke even after he was asked to stop. One source testified, "He said, 'OK, OK,' and kept on smoking." A person associated with the school said, "It wasn't a mature thing to do, and I felt sorry for the students who were doing their best to cheer for their schoolmates." Meanwhile, the tournament organizer's secretariat office told the Mainichi Shimbun, "It's regrettable if someone was smoking in the stands. We want everyone to follow the rules."
Ide was first elected to the prefectural assembly in 1999 and served as its speaker from 2019 to 2020. He currently serves as the vice chairman of the LDP's Kumamoto prefectural chapter. 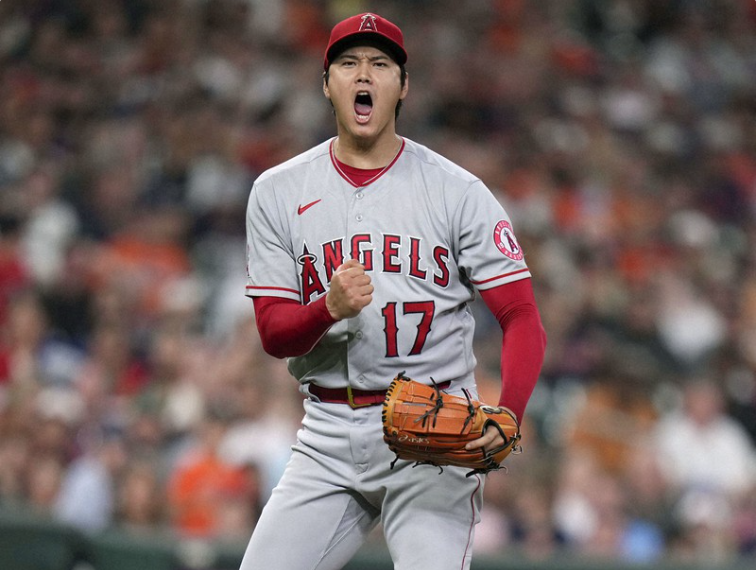