BOSTON -- Ask Aaron Judge about his massive lead in the American League’s home run and RBI races and the Yankees' slugger echoes a thought from the great Satchel Paige, who famously remarked, “Don’t look back, something might be gaining on you.” But let’s be honest -- no one is catching him there, and what’s more, a Triple Crown may now be within reach.

Judge stands four big swings away from Roger Maris’ 61-year-old AL record for home runs in a single season, belting his Major League-leading 56th and 57th home runs in the Yanks’ 7-6, 10-inning victory over the Red Sox on Tuesday at Fenway Park. Judge’s three-hit performance raised his average to .310, nine points behind AL leader Luis Arraez (.319) of the Twins.

“As a kid, you’d look up and see Albert Pujols hitting .330 every year, consistently putting up RBI numbers,” Judge said. “For me, great hitting has always been about average. I might be a little old school, but can you hit or can’t you? It’s always been a goal of mine to try to get to that point. If I’m able to do that, I’ll be helping the team, in a good spot and winning games.” 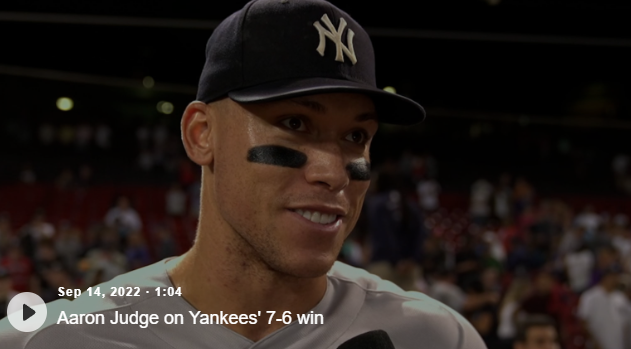 At 57, Judge has 20 more homers than anyone else in the Majors (the Nationals’ Kyle Schwarber has 37). According to the Elias Sports Bureau, it’s the first time a player will finish a calendar day with at least a 20-homer lead since the last day of the 1928 season, when Babe Ruth led Jim Bottomley and Hack Wilson by 23 homers.

• Come to the ballpark to watch Judge in person

So the home run lead is safe, and Judge seems to be on solid ground in RBIs; with 123, Judge owns a 14-RBI lead on the Guardians’ José Ramírez. Judge’s average rose above .300 on Sept. 5 vs. Minnesota, though he’s still looking up at Arraez, Xander Bogaerts of the Red Sox (.318) and Jose Abreu of the White Sox (.312).

It is, as Yanks ace Gerrit Cole said, “one of the most historic offensive seasons of all time.” 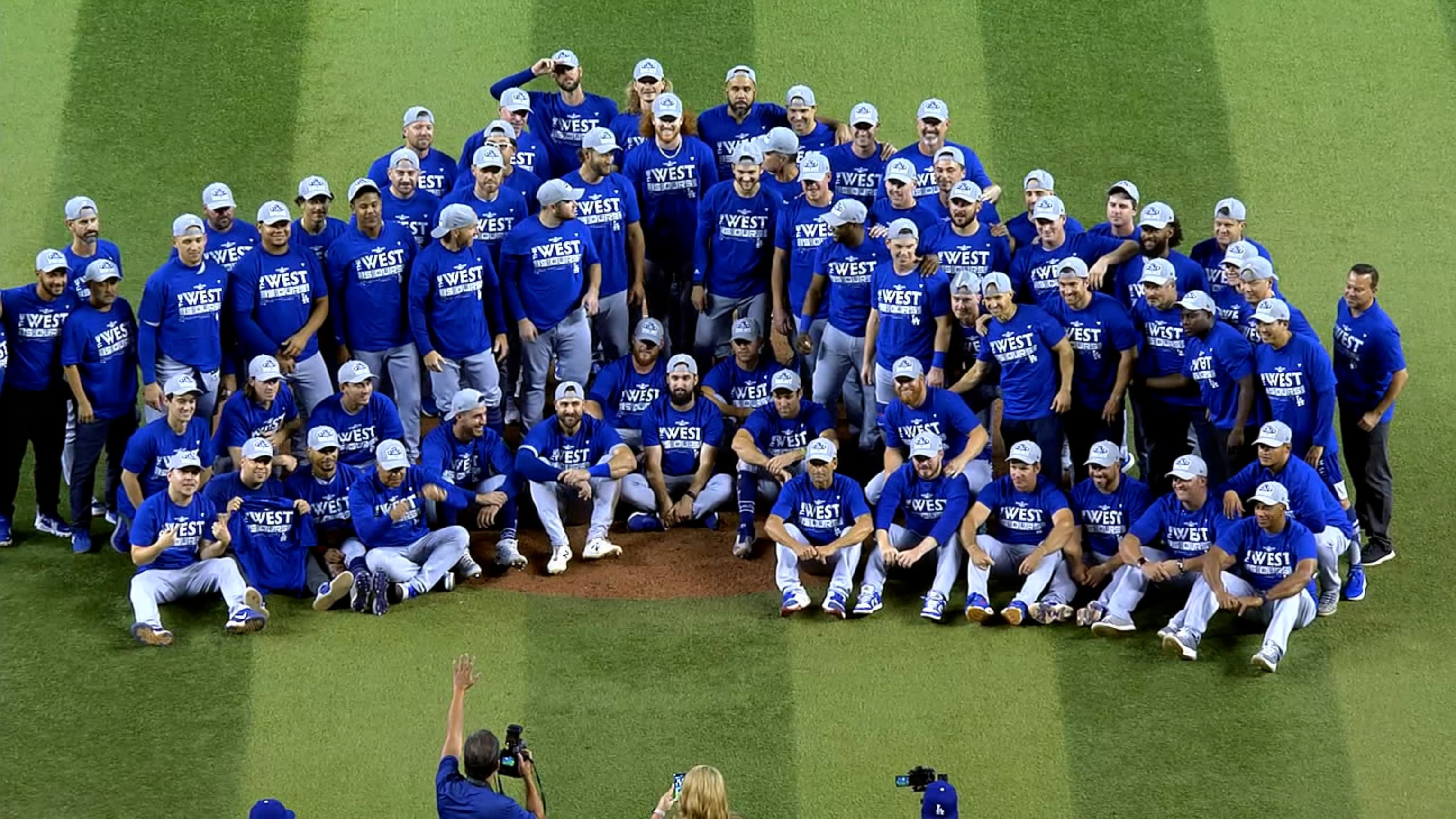 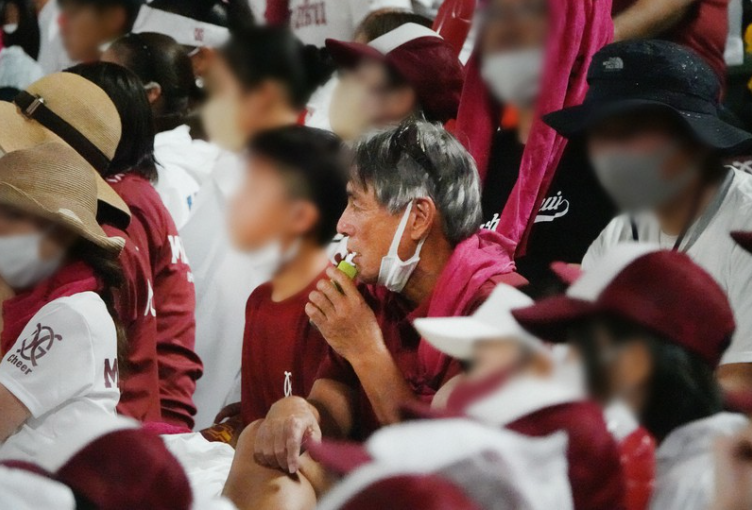